We believe, in the not-so-distant future, our every day will be complemented with human-machine communication to enhance work life and play.

Ordering at your favourite restaurant is smarter as every meal on the menu can now be projected in front of you.

Business challenges solved faster because of how easy it is to simulate real-life problems in virtual and augmented environments.

Impacting every human, one enterprise at a time.

We believe human-machine communication will complement and enhance our work life and play of tomorrow.

Everyday tasks solved faster because of how easy it is to simulate real-life problems in virtual and augmented environments.

“To simplify the process of creating interactive experiences

in entertainment and enterprise with best in class visuals.”

“To simplify the process of creating interactive experiences in entertainment and enterprise with best in class visuals.”

Always find a way to make a meaningful difference.

Always find a way to make a meaningful difference. 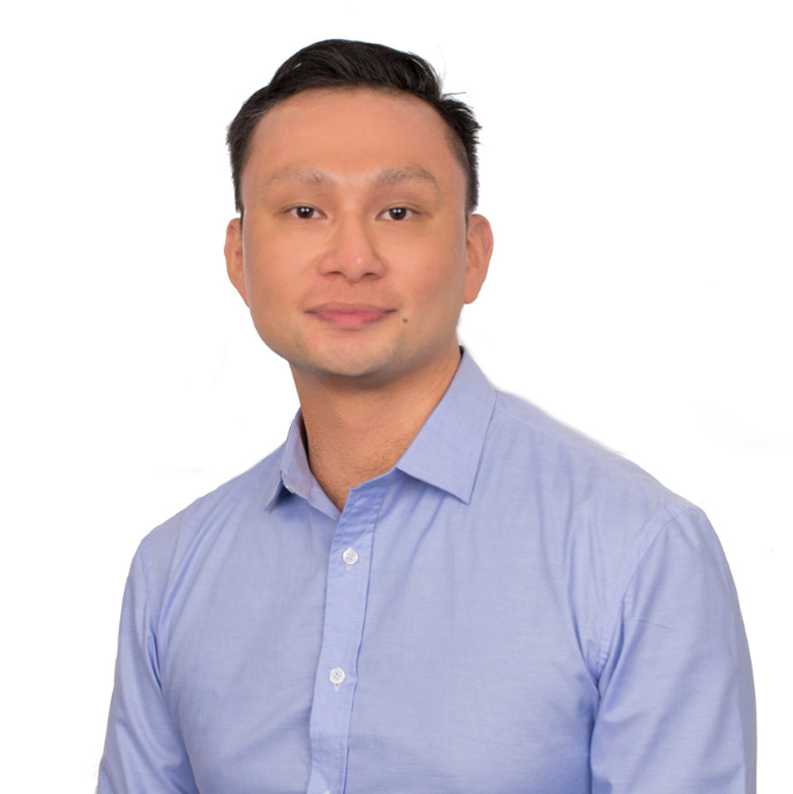 Prior to founding Polypixel Studios, Alan was a 3D artist for over 12 years in the video games industry in Vancouver and worked at leading game publishers including Electronic Arts (EA) and United Front Games. During his time as an artist, he has contributed to the release of AAA titles such as Need for Speed, Tomb Raider, Sleeping Dogs, Modnation Racers, and Little Big Planet Karting.

In his spare time, he relaxes by immersing himself with an audiobook about business or autobiographies. 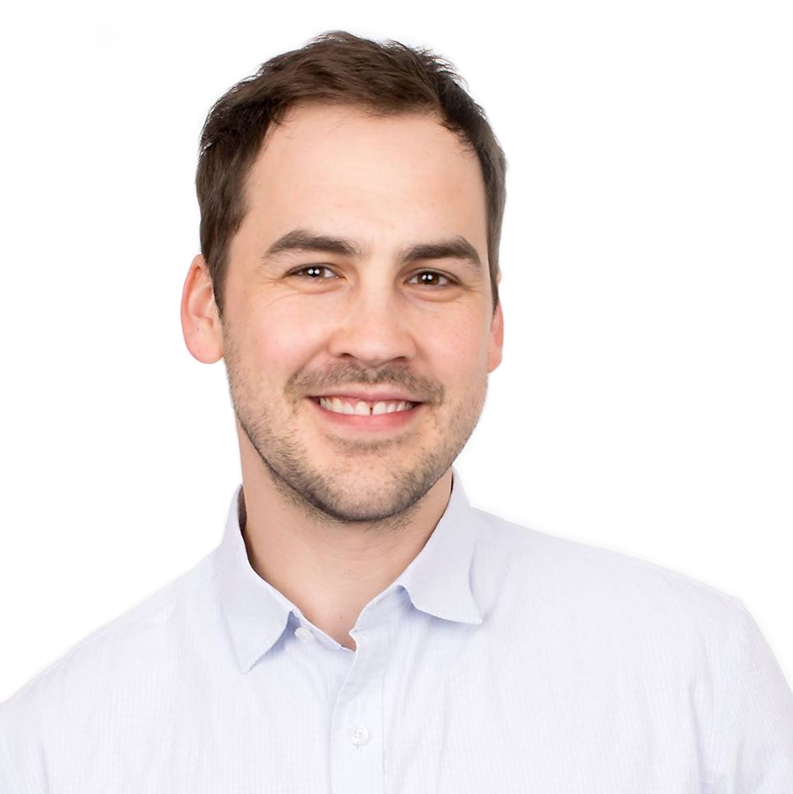 Prior to founding Polypixel Studios, Cody worked at both indie and AAA studios helping him build versatile skill sets in a variety of disciplines in game development. His contributions have led to the release of both indie and AAA titles such as Battlefield, Plants vs Zombies, Need for Speed, Family Guy, and Wiepout.

In his personal time, Cody enjoys spending time with his wife and three children and wants to move into a home in the woods of Vancouver some day.

Cody co-founded Polypixel Studios with Alan, with the same mission to help gaming and non-gaming enterprises succeed with stunning graphics. He oversees art direction and development of projects.

Create your next experience!

Chat With Us Now

Create your next experience!

Chat With Us Now
Go to Top