PolyPixel is back with another new pack named Medieval Docks! We’re continuing with the Medieval theme after releasing Medieval Village last month. 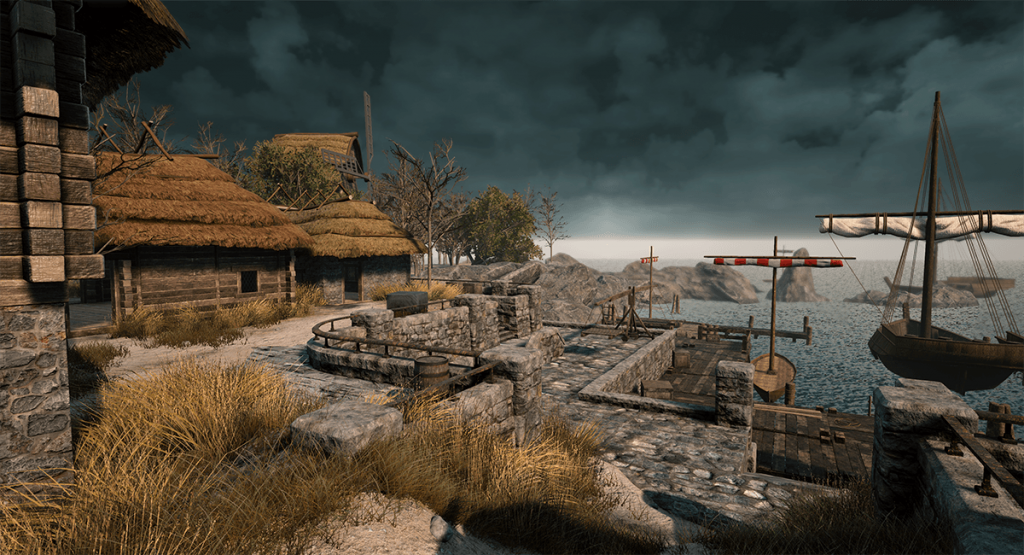 WHAT IS THIS PACK?

While Medieval Village featured more of a booming area, Medieval Docks takes a step towards the shorelines where trades, farmers and boats reside.

It has a darker tone with grungier props, houses, and dock areas. The surrounding vegetation follows the theme with more dead branches, autumn type trees, and tall grass. Something we haven’t seen in most other packs are BOATS! We provided a few variations to help populate the shoreline.

The docks and foundation walls are all modular so users can mixand match to create a large shoreline area. There’s still lots to do but we feel the packhas a great tone and atmosphere already.

WHAT HAVE YOU DONE SO FAR?

WHAT DO YOU PLAN TO MAKE?

These are early shots made in Unreal Engine 4. Enjoy! 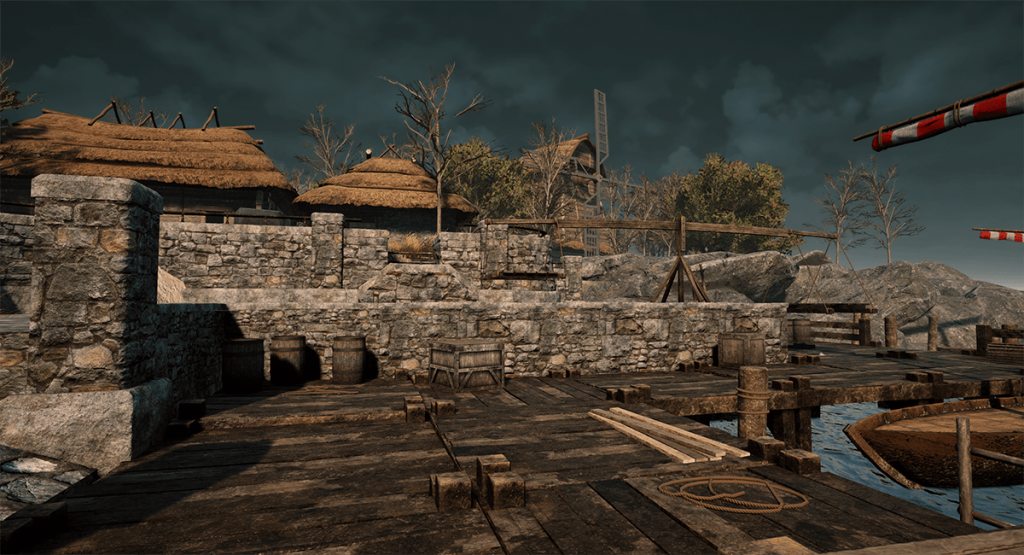 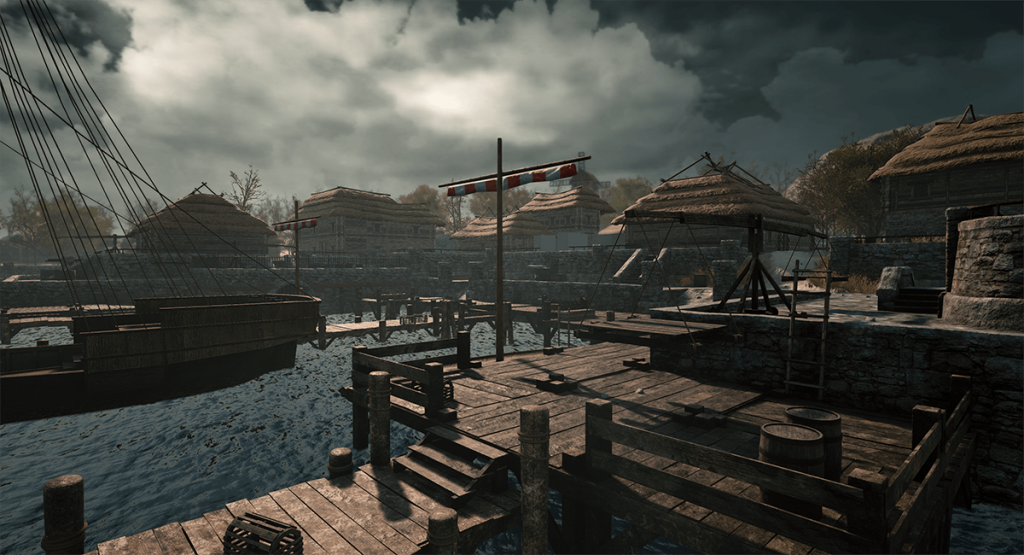 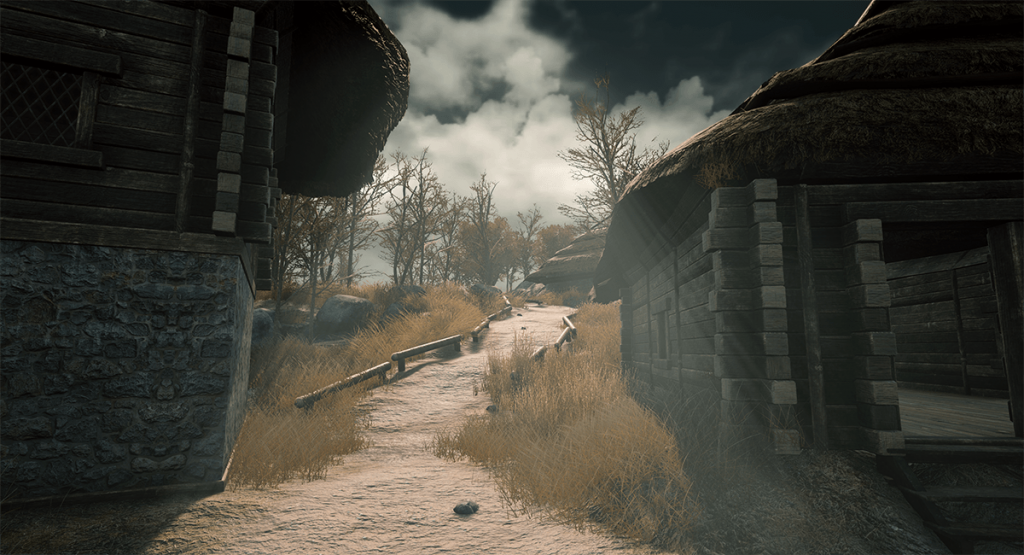 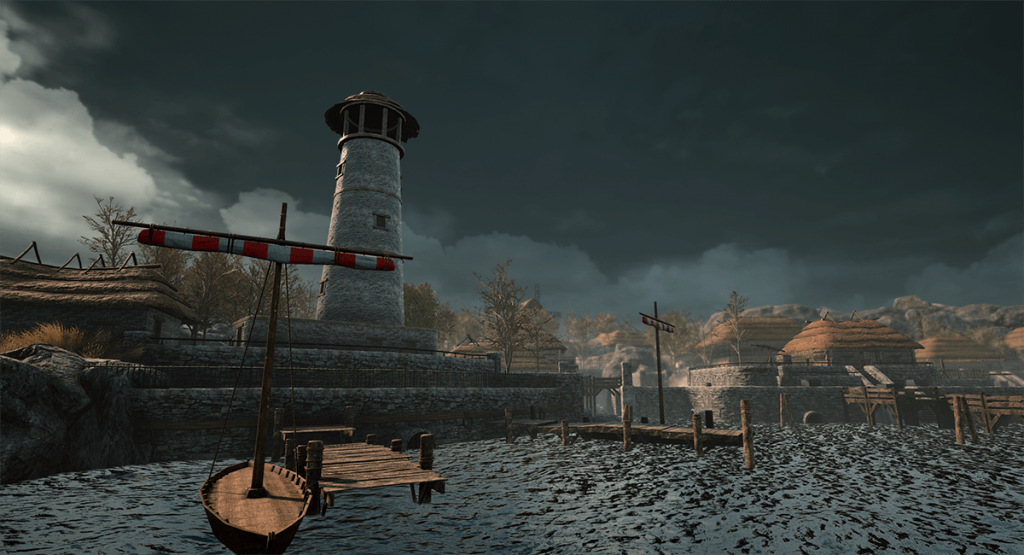 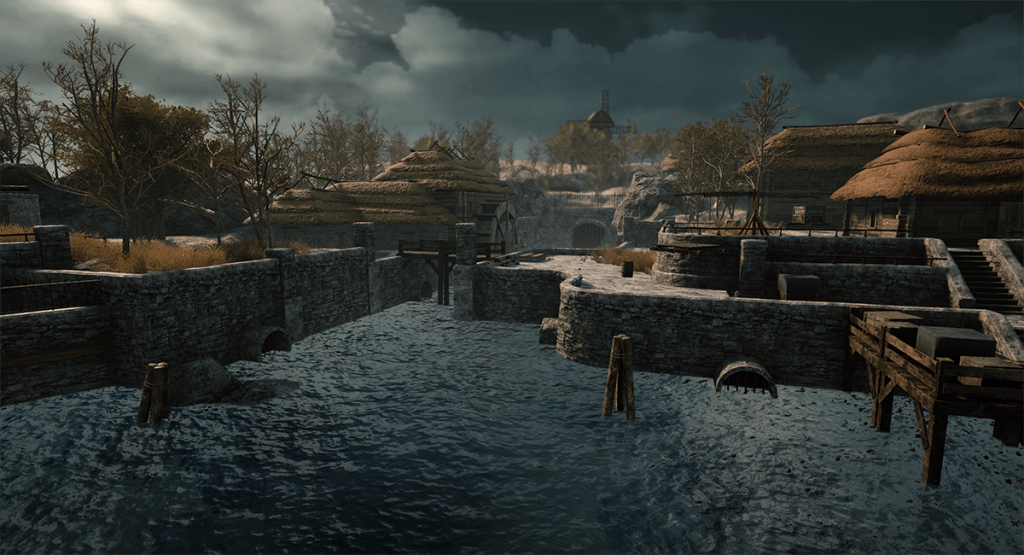 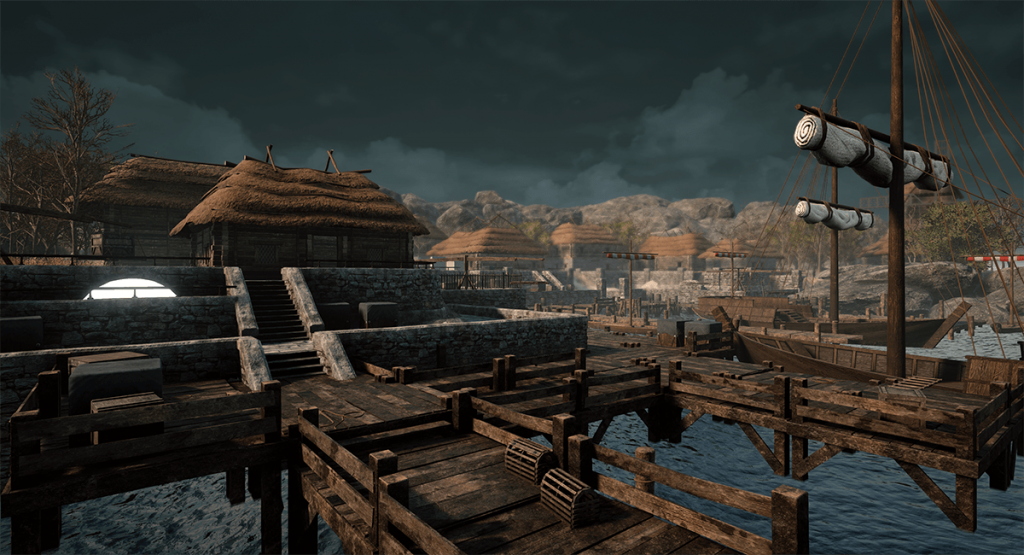 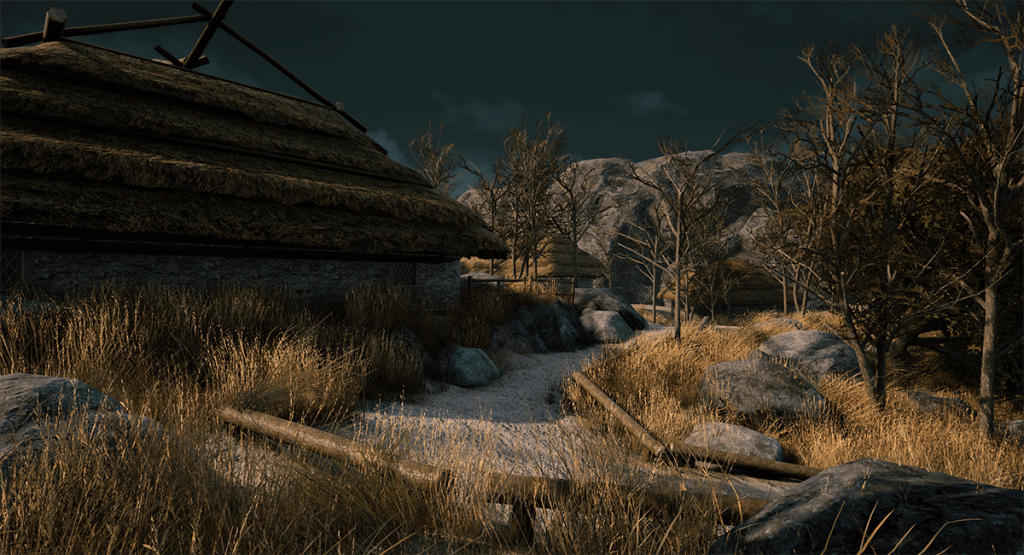 This should be released on our own store sometime in October and Unreal Marketplace & Unity Asset Store in November.

For now, check out our other products such as Medieval Village which has just released!

Please leave a comment or question below, thanks for reading!